You’ve received a Bill of Costs with a Notice of Commencement.  But what’s next? 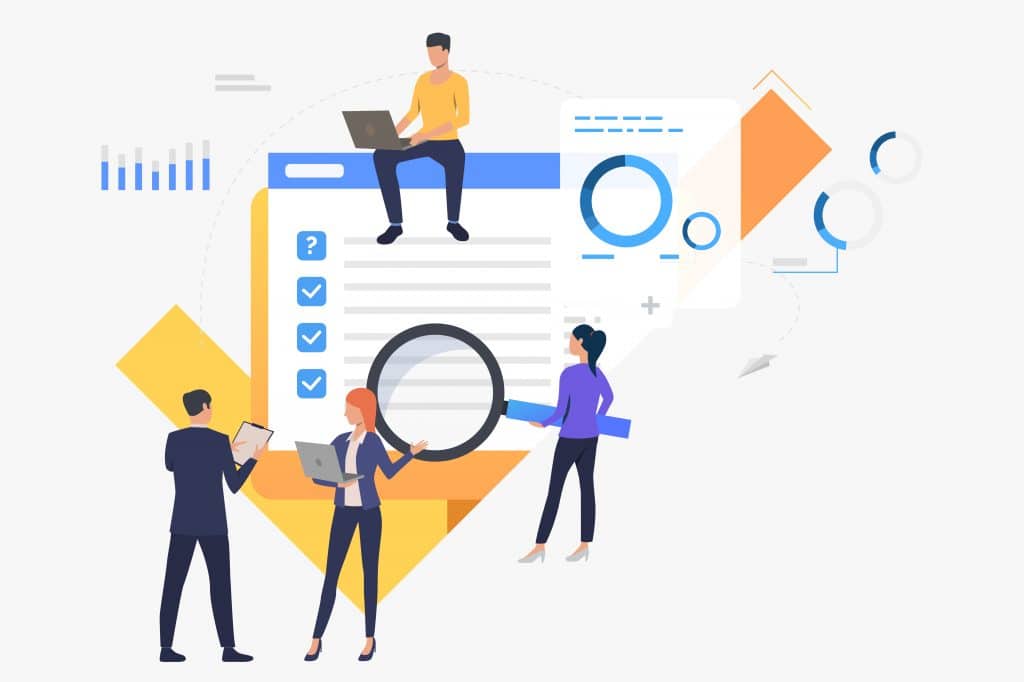 What are Points of Dispute (Precedent G)

When you receive a Bill of Costs with a Notice of Commencement, it will set out the amount sought by the receiving party, and a deadline of 21 days from the date of service (usually 23 days in total) to contest the amounts claimed.  You don’t have to accept the Bill of Costs as drawn, and can raise Points of Dispute, being formal legal arguments against the amounts claimed, to reduce your costs liability. If you do not send any points of dispute within the required time frame, the receiving party can apply to the Court for a default costs certificate.

What Arguments Should You Raise in Points of Dispute?

Each and every item in a Bill of Costs is subject to scrutiny and may be challenged however, to achieve the biggest reductions you may wish to target any ‘big-ticket’ items.  Typically challenges to items such as hourly rates, proportionality of the costs to damages, and the level of Counsel fees and document time claimed will achieve the largest reductions.  Technical challenges can also be made within the Points of Dispute in respect of the validity of the retainer to disallow the entirety of costs claimed. 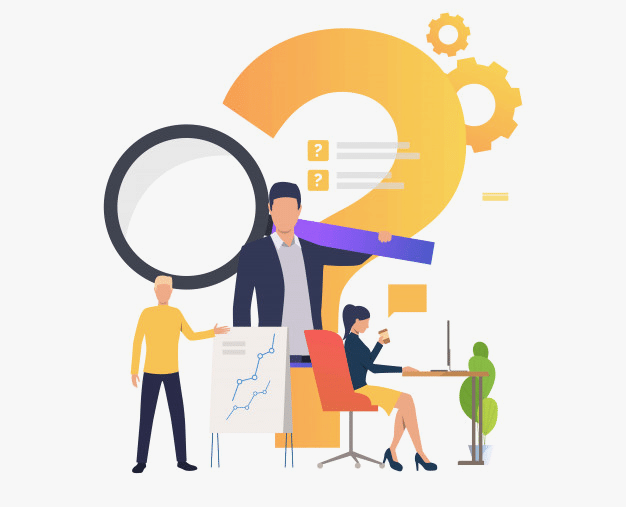 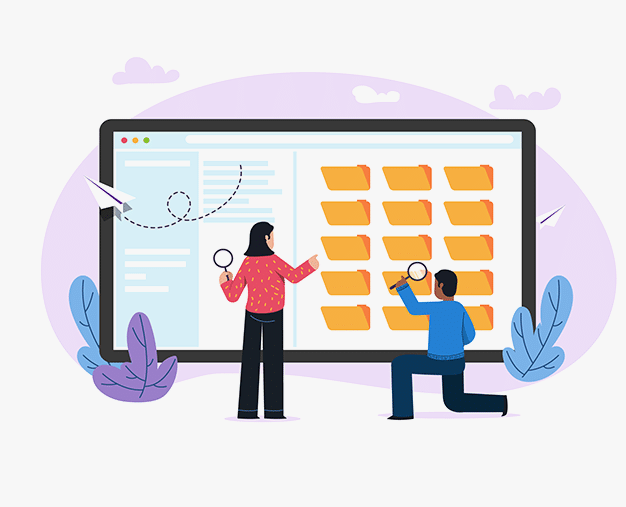 Once you have prepared your Points of Dispute, the receiving party is entitled to raise Points of Reply within 21 days of receipt of your submissions.  Negotiations can continue throughout the detailed assessment process and settlement can be reached at any time.  However, if no agreement can be reached, the receiving party is required to lodge for a Court assessment of their legal costs within 6 months of service of the Bill.  It is strongly recommended that a payment is made on account of costs to reduce interest, which accrues at a rate of 8% from the date of the Order/agreement for costs to be paid.

How to Prepare Points of Dispute

“Points of dispute must be short and to the point. They must follow Precedent G in the Schedule of Costs Precedents annexed to this Practice Direction, so far as practicable.  They must:

(a) identify any general points or matters of principle which require decision before the individual items in the bill are addressed; and

(b) identify specific points, stating concisely the nature and grounds of dispute.

Once a point has been made it should not be repeated but the item numbers where the point arises should be inserted in the left hand box as shown in Precedent G.”

Some tips for ensuring your Points of Dispute are compliant include:

At ARC Costs, our experienced costs team ensure that the best outcome is achieved on every case, and in preparing your Points of Dispute we shall deliver on the following:

What We Do Best

Our dedicated and experienced law costing team provide a wide array of legal costs services.  Find out more by following the links below.

Our team have over 20 years of experience in Costs Budget Negotiations.

Contact us today for your free, no obligation quotation. Our team are on hand to help.

Sign up today to stay up to date with the latest industry news.